Aerosmith’s headlining appearance at the Download Festival in Donington Park was adored by the fans and acclaimed by the critics. The band delivered a blistering set of their greatest hits with 80, 000 people in the crowd singing along. It was proof, if any were needed, that Aerosmith remain one of the most dynamic live acts on the planet with a catalogue of songs that is firmly embedded in the hearts and minds of rock fans from all over the globe. Aerosmith Rocks Donington 2014 is a triumphant celebration of a legendary band at the peak of their powers. 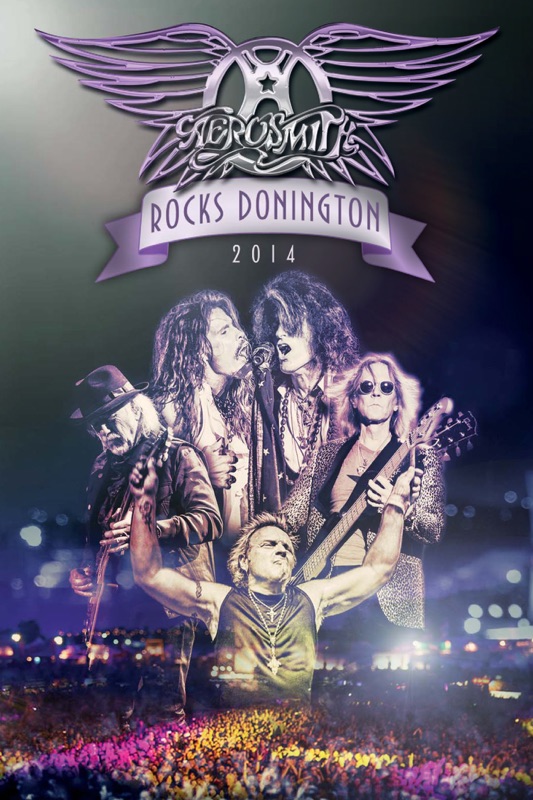