The Book of Souls: Live Chapter

This film captures performances from the mammoth 117-date 'The Book Of Souls World Tour', which saw the band fly 'Ed Force One' around the world to bring their visually spectacular live show to well over 2 million fans in 6 continents. The concert was filmed in multiple locations across the globe and features a selection of fan favourites from the critically acclaimed 'The Book Of Souls' album, alongside some of the biggest hits from the band's back catalogue including 'Powerslave', 'The Number Of The Beast' and 'The Trooper'. 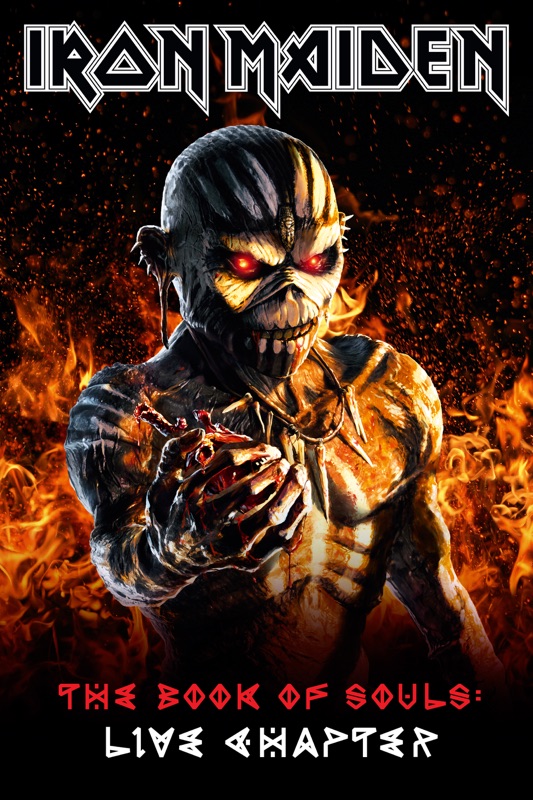