The Eagles are one of the all-time biggest acts in popular music since the dawn of the rock'n'roll era. The band's roots go back to their role as defining artists in the phenomenally popular Southern California rock scene of the '70s, a decade in which they delivered four consecutive #1 albums. Their momentous 2004 farewell tour filled stadiums around the world, and this film captures one of the most stellar events from that now-historic global sweep. 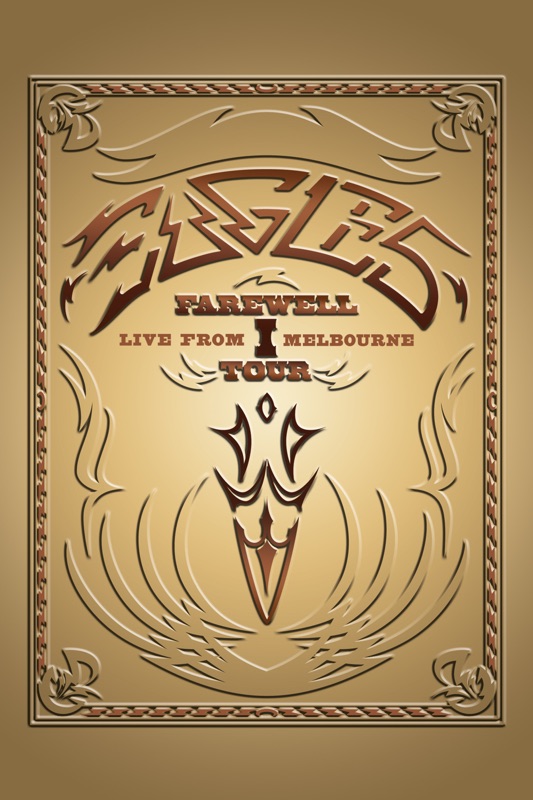