ABKCO Films presents a meticulously restored and fully-realized version of this first-ever, legendary, but never released film. Shot during a quick tour of Ireland just weeks after “(I Can’t Get No) Satisfaction” hit # 1 on the charts, The Rolling Stones Charlie is my Darling - Ireland 1965 is an intimate, behind-the-scenes diary of life on the road with the young Stones. It features the first professionally filmed concert performances of the band and documents the early frenzy of their fans and the riots the band’s appearances inspired. The band is shown traveling through the Irish countryside by train; dashing from cabs to cramped, basement dressing rooms through screaming hordes of fans. Motel rooms host impromptu songwriting sessions and familiar classics are heard in their infancy as riff and lyric are united. Charlie is my Darling is the invaluable frame that captures the spark about to combust into The Greatest Rock and Roll Band in the World. 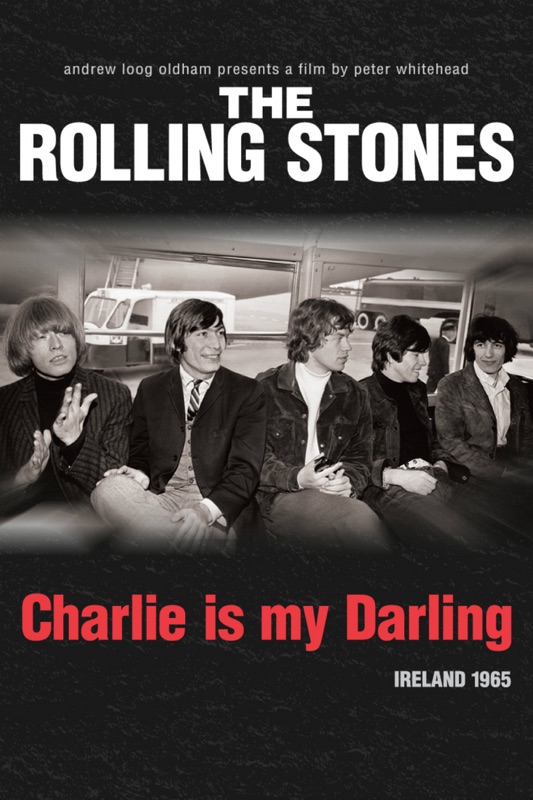