Inspired by true events, 'Target Number One' tells the shocking story of an innocent young man, Daniel, (Antoine Olivier Pilon), thrown into a Thai prison with a 100-year sentence for his involvement in a botched drug deal. His conviction grabs the attention of investigative journalist Victor (Josh Hartnett), who, left unconvinced by the case, decides to take matters into his own hands. Unbeknown that he has a national scandal at his fingertips, when disturbing details of police corruption emerge, Victor has to play a dangerous game to expose the twisted truth and fight for Daniel's freedom. 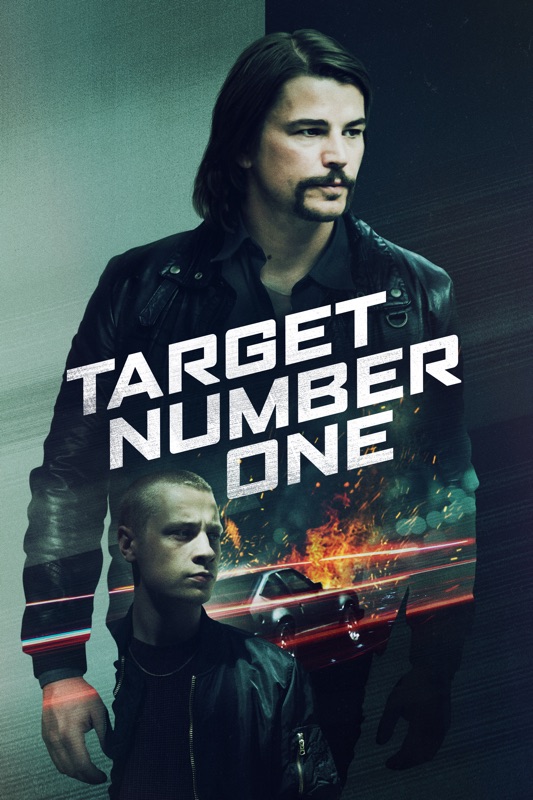