From the studio that brought you The Rookie and Remember The Titans comes the movie everybody loves -- Miracle. Filled with exhilarating nonstop hockey action and heart-racing suspense, it's the inspiring true story behind one of the greatest moments in sports history; the 1980 United States ice hockey team's triumphant Olympic victory against the Soviet Union. Kurt Russell gives a brilliant performance as the dynamic and determined coach Herb Brooks, who had an impossible dream -- beat the seemingly unbeatable Soviets at their own game. Starting with a handpicked group of 26 undisciplined kids, Brooks coached them to play like they never played before, and turned 20 of them into a team that believed they could achieve the unachievable -- and in the process, united a nation with a new feeling of hope. 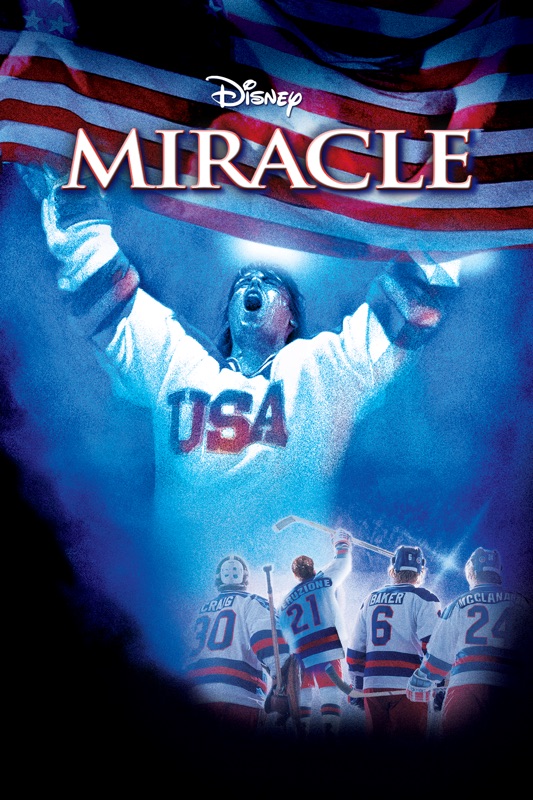