East meets West when Rocky takes on a vicious Soviet fighter who literally killed his last opponent! Sylvester Stallone writes, directs and stars in this war between nations, in which the only battle is fought in a boxing ring. Rocky Balboa (Stallone) proudly holds the world heavyweight boxing championship, but a new challenger has stepped forward: Drago (Dolph Lundgren), a six-foot-four, 261-pound fighter who has the backing of the Soviet Union. This time, Rocky's training regimen takes him to icy Siberia, where he prepares for a globally televised match in the heart of Moscow. But nothing can truly prepare him for what he's about to face - a powerfully charged fight to the finish, in which he must defend not only himself, but also the honor of his country! 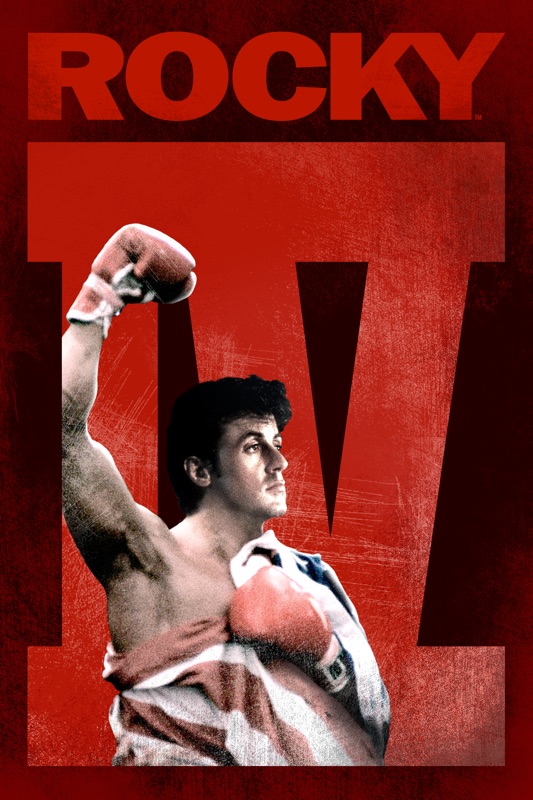