Jean-Claude Van Damme makes his starring debut in the descriptively titled Bloodsport. An American soldier at large in Hong Kong, Van Damme becomes involved in the Kumite, a highly illegal kickboxing competition. Whoever survives the bout will be crowned Kumite champion of the world…a title that has plenty of challengers with homicide in their hearts. The finale offers a duel to the death between Van Damme and reigning Kumite king Bolo Yeung. The script is based on the real-life exploits of martial arts champ Frank Dux, who serves as the film's fight coordinator. 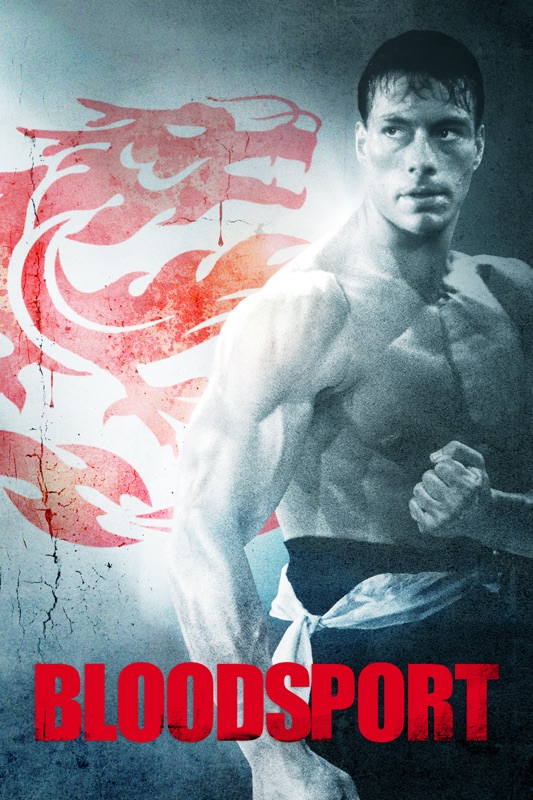