Rhino Entertainment captured every epic note from that blistering summer day in Chicago and will release over four hours in High Definition on CROSSROADS GUITAR FESTIVAL 2010. Fans around the world will have a chance to experience many of the festival's greatest moments including performances by Clapton, ZZ Top, Steve Winwood, B.B. King, Jeff Beck, Vince Gill, Sheryl Crow, Buddy Guy, John Mayer, Bill Murray, and many others as well as behind-the-scenes footage and candid interviews with the performers 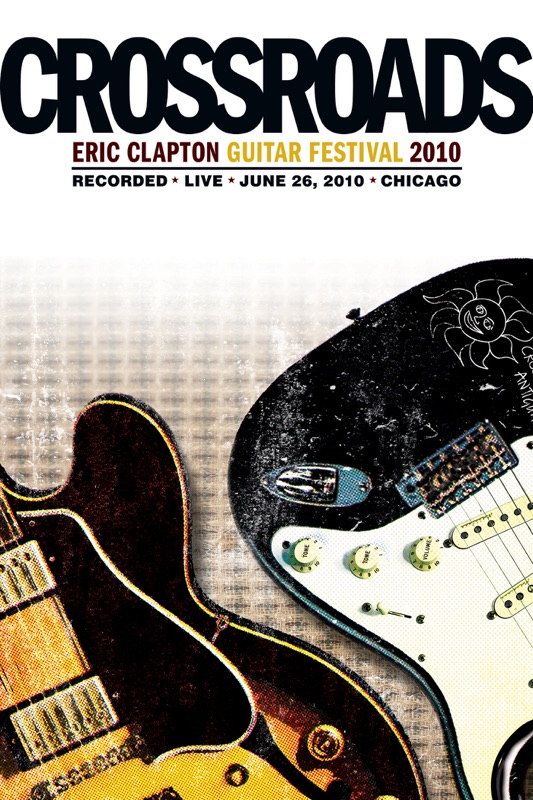