Academy Award®-Nominee Paul Giamatti stars as a lovable yet long-suffering lawyer and high-school wrestling coach who takes us on a brilliantly heartfelt journey through the game of life...where you can't lose 'em all. When Mike Flaherty (Giamatti) comes across a teenage runaway who also happens to be a champion wrestler, Mike’s luck turns around in spectacular fashion. But his win-win situation soon becomes more complicated than he ever imagined when the boy’s family affairs come into play. Co-starring Academy Award®-Nominee Amy Ryan and directed by Academy Award®-Nominee Tom McCarthy, this touching and funny comedy will leave you cheering. 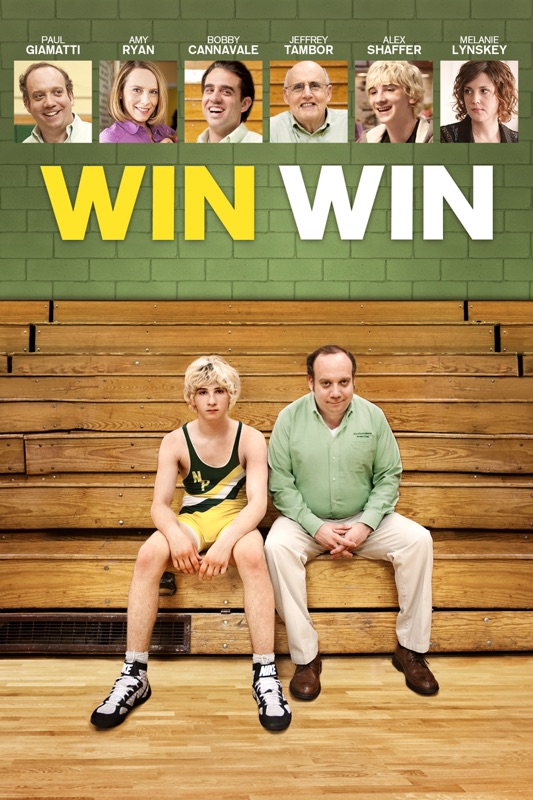