Based on a true story, and now digitally re-mastered to celebrate the 30th Anniversary since its original release, Chariots of Fire is the internationally acclaimed Oscar-winning drama of two very different men who compete as runners in the 1924 Paris Olympics. Eric Liddell (Ian Charleson), a serious Christian Scotsman, believes that he has to succeed as a testament to his undying religious faith. Harold Abrahams (Ben Cross), is a Jewish Englishman who wants desperately to be accepted and prove to the world that Jews are not inferior. The film crosscuts between each man's life as he trains for the competition, fueled by these very different desires. As compelling as the racing scenes are, it's really the depth of the two main characters that touches the viewer, as they forcefully drive home the theme that victory attained through devotion, commitment, integrity, and sacrifice is the most admirable feat that one can achieve. (Ian Holm was nominated for an Oscar as Best Supporting Actor in his role as Abrahams' coach), and this powerful film ended up with four Academy Awards: Best Picture, Best Original Screenplay, Best Costume Design, and Best Original Score. 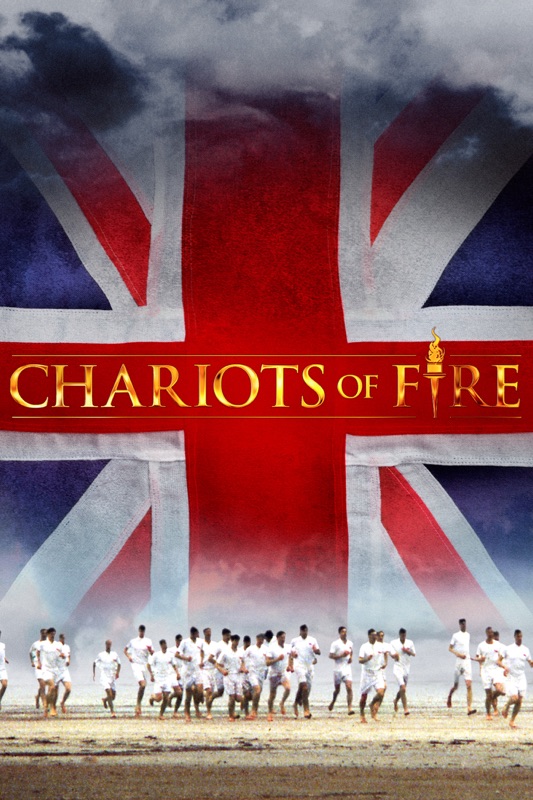