Bob Marley: The Making of a Legend

Based on footage shot in the early seventies and lost for more than thirty years, NAACP Image Awards winner Esther Anderson takes us on a personal journey to Jamaica and into 56 Hope Road, Kingston, to see and hear the young Bob Marley before he was famous. While exploring the powerful relationship between Esther and Marley, the film shows us the Wailers’ first rehearsal, when the idea of a Jamaican supergroup like the Beatles or the Stones was still just a dream, and sits in on the launch of their international career with "Get up Stand up", "I Shot the Sheriff", and the “Burnin'” and "Catch a Fire" albums that brought to the world Reggae music and Rasta consciousness together as one, starting a revolution that would change rock music and contemporary culture. 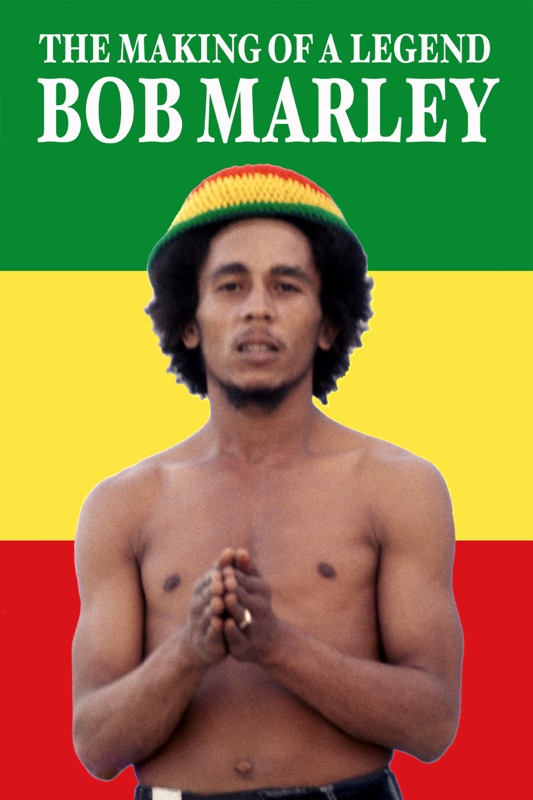