The Beach Boys: Doin' It Again

The Beach Boys are America's most successful band. With 56 U.S. Top 100 hits, 36 Top Ten Hits, and 4 Number One singles, their impression on American pop culture is rivaled only by the band that considered them to be their sole competition, The Beatles. To mark the group’s 50th anniversary, Brian Wilson, Mike Love, Al Jardine, Bruce Johnston, and David Marks gathered in 2012 for an emotional reunion to record their first album of new material in 20 years, to kick off a worldwide tour, and to reflect on their remarkable history. 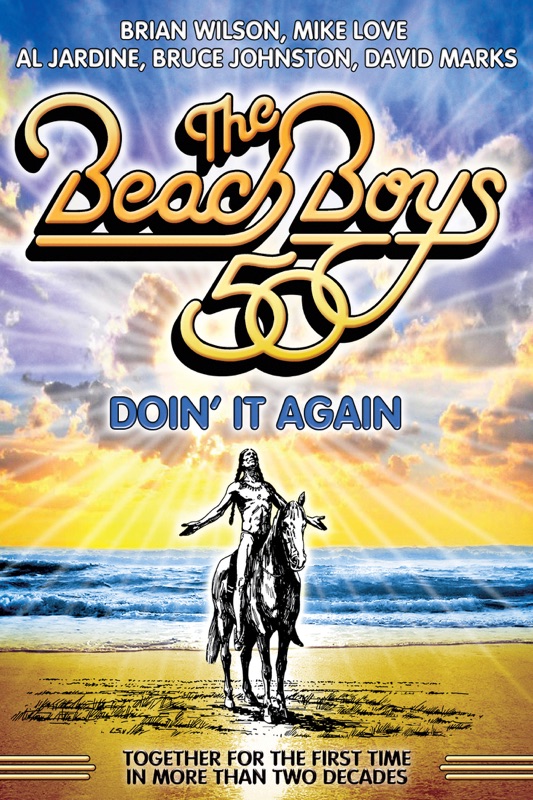