This superb new film tells the story of The Rolling Stones’ unparalleled journey from blues obsessed teenagers in the early sixties to their undisputed status as rock royalty. All of The Rolling Stones have been newly interviewed and their words form the narrative arc that links together archive footage of performances, news coverage and interviews, much of it previously unseen. Taking its title from a lyric in “Jumpin’ Jack Flash”, “Crossfire Hurricane” gives the viewer an intimate insight into exactly what it’s like to be part of The Rolling Stones as they overcome denunciation, drugs, dissensions and death to become the definitive survivors. Over a year in the making and produced with the full co-operation and involvement of The Rolling Stones, “Crossfire Hurricane” is and will remain the definitive story of the world’s greatest rock ‘n’ roll band. 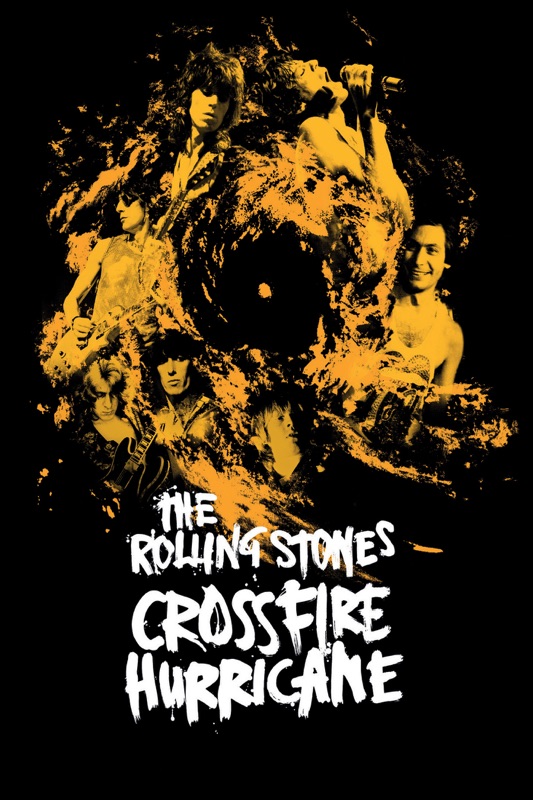