REINCARNATED documents the life and career of Calvin Broadus Jr, from his days as a young hustler in Long Beach, to his ascent to international icon Snoop Dogg - through the ups and downs, including the loss of his best friends Tupac and Nate Dogg. Snoop's life has always attracted controversy, though perhaps never more so than after his recent decision to reinvent himself as Snoop Lion. During a trip to Jamaica to record a new reggae-influenced album with Major Lazer, Snoop immerses himself in Jamaican culture, from the backstreets of the crime-ridden Tivoli Gardens to the secret marijuana farms of the Blue Mountains. But it is during an epic baptism from high priests of the Nyabinghi Rastafarian Order that Snoop finds the ultimate high. 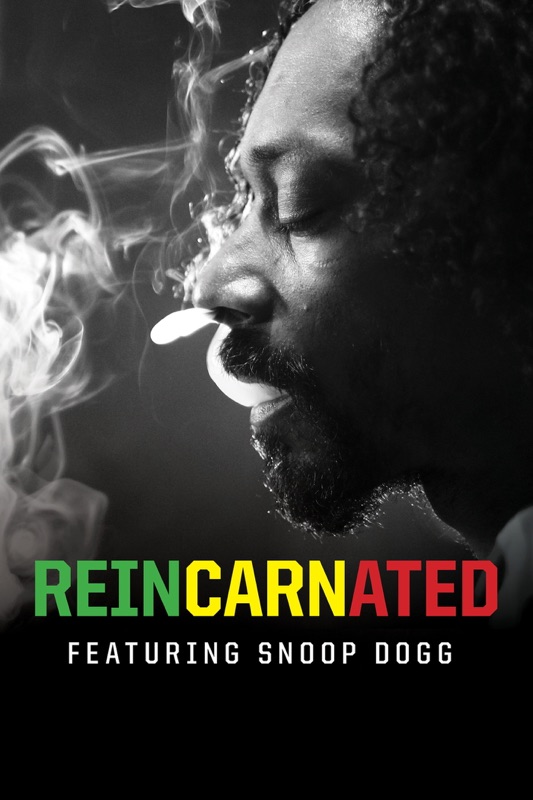