The Love We Make

“The Love We Make”, a film directed by Albert Maysles (“Gimme Shelter”) and Bradley Kaplan, follows Paul McCartney as he journeys through the streets of New York City in the aftermath of the destruction of the World Trade Center on September 11th, 2001. It also chronicles the planning and performance of the benefit concert that took place less than six months after the attacks: “The Concert For New York City”. “It was an honor to be able to help New York and America at that time in its history,” said McCartney of the concert. “There was a feeling of shock and fear in the air that I thought we could help alleviate with music and the fact that so many people stepped up to join us made for a very uplifting evening for us all.” The film features performance clips from the benefit concert and backstage moments with many of the performers and other famous attendees. 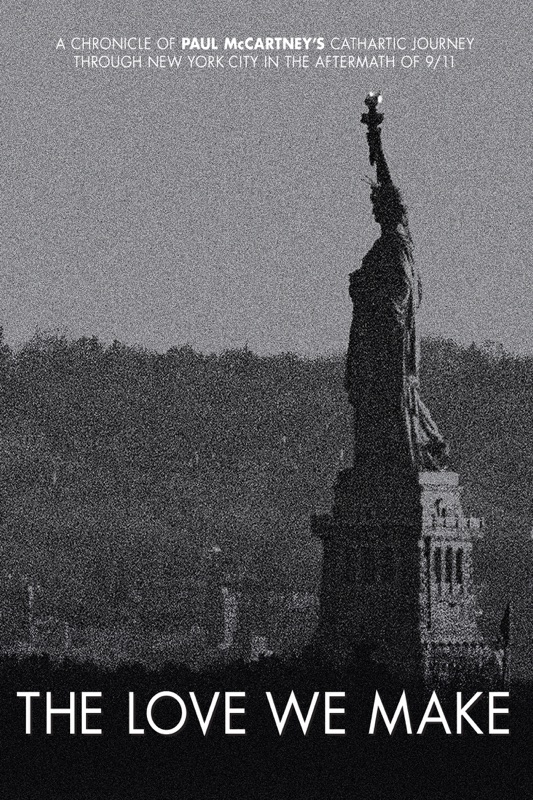