On July 5th, 1968, The Doors took to the stage of the Hollywood Bowl for a concert that has since passed into legend. The Doors were performing on the back of their 3rd album release "Waiting For The Sun" and the US No.1 single "Hello, I Love You". They had been honing their live performances over the previous 2 years and were on absolute peak form. Now for the first time the original film footage from the Hollywood Bowl has been digitally scanned and restored to present the show better and more complete than it's ever been seen before, with 2 previously unreleased tracks (Hello, I Love You & THE WASP (Texas Radio And The Big Beat) (aka just Texas Radio And The Big Beat) returned to the running order and with sound newly remixed and mastered from the original multitrack tapes by The Doors' engineer and co-producer Bruce Botnick. This is now the definitive edition of this famous performance. 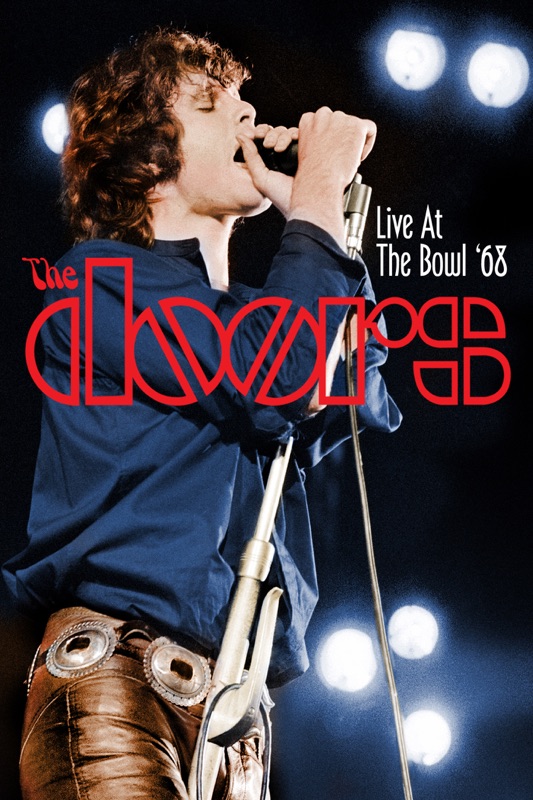 ✨ Movies by The Doors