Peter Gabriel’s Grammy Award winning film “Secret World Live” has now been newly restored and remastered from the original film to be seen and heard in the best possible quality. Filmed in Modena, Italy across two nights in November 1993 as part of Peter Gabriel’s acclaimed “Secret World Live” tour in support of the “Us” album, the show is elaborately presented and choreographed with two stages joined by a narrow pier. Peter Gabriel has always been a charismatic live performer with the ability to draw his audience into the onstage world he has created and rarely has this been better captured than on “Secret World Live”. 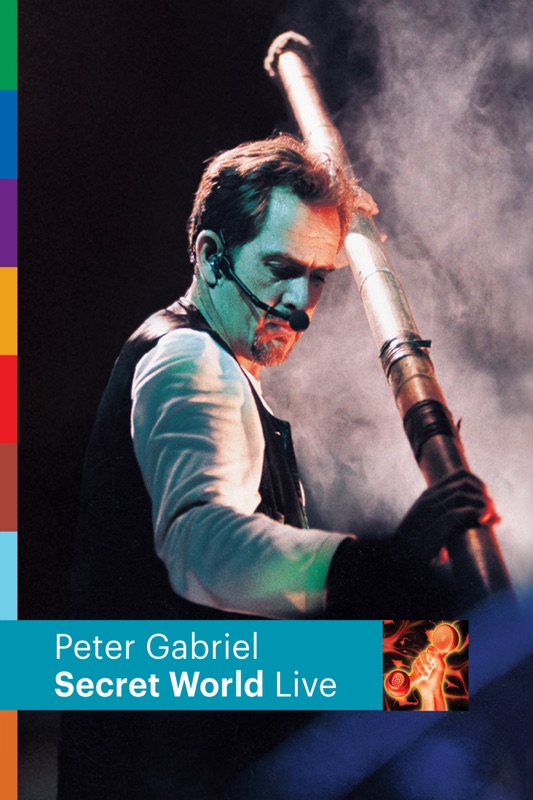