Muse - Live At Rome Olympic Stadium is the first concert film ever to be filmed in 4K, a format soon to be adopted by Hollywood as standard for all blockbuster films.The show filmed on the 6th July 2013 in front of a capacity audience of over 60,000, captures the momentous evening in the Italian capital and showcases the most extravagant set build and spectacular stage show of any Muse tour to date. The three school friends from Devon take the audience on a mesmerizing journey using pyrotechnics, expansive digital screens and a troop of actors to accompany their epic playlist of 20 tracks, mixed in incredible surround sound. 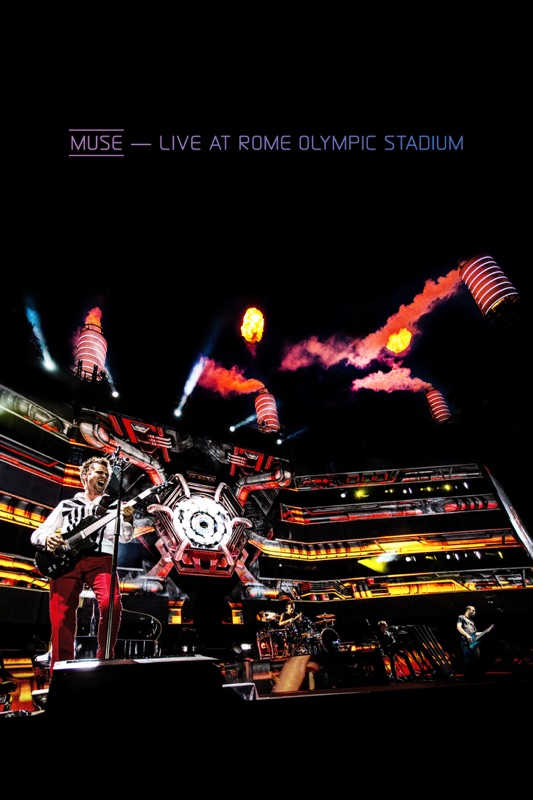