With a momentous career stretching back into the sixties, Santana has led the way in introducing initially Latin rhythms and styles and later influences from worldly cultures into the world of mainstream rock music. Along the way they have collected numerous awards, accrued multi-million album sales and garnered a string of top hit singles. Masterfully filmed in Montreux, Switzerland in July of 2011, this epic show captures the band performing their classic tracks from early hits such as “Jingo,” “Evil Ways” and “Black Magic Woman” through to their later No.1 hits “Maria, Maria” and “Smooth”. This is undoubtedly the have-to-have definitive Santana live concert. 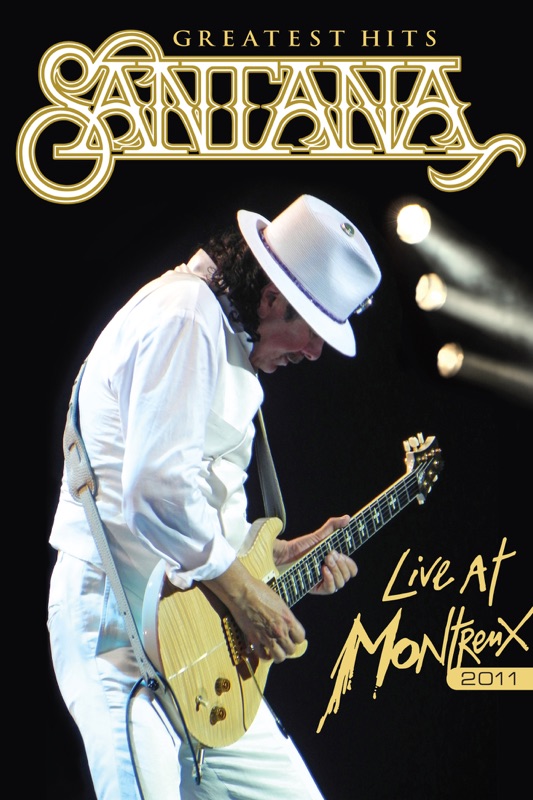