RAGING BULL is director Martin Scorsese's lacerating film biography of middleweight boxing champion Jake La Motta, who was known during his brief reign as 'The Bronx Bull.' La Motta (played with extraordinary brilliance by Robert De Niro) had early lessons in life: to steal and to fight. His aggression in the ring was a means of combating deep-seated anxieties and emotional fears. This determination and rage turned him from a young hoodlum into a champion. But his drive for the title, his brutality outside of the ring and his almost-psychotic sexual jealousy will destroy his marriage to Vickie (Cathy Moriarty) and his deepest friendships. After Vickie leaves him, a final violent confrontation with his patient, supportive brother and manager, Joey (Joe Pesci) -and the loss of his title, La Motta begins a downward slide. 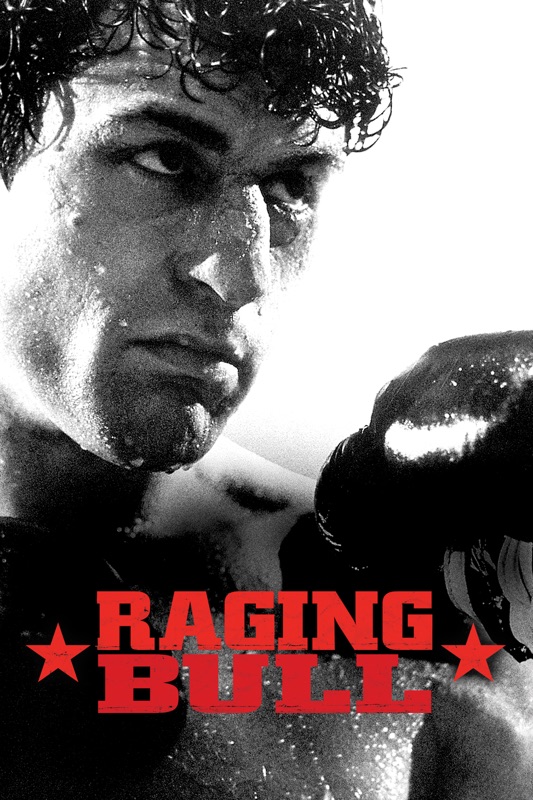