After being decorated with triple platinum status in Finland as well as gold status in numerous European countries (Germany, Switzerland, Poland, among others) for their most current studio masterpiece 'Imaginaerum' and following the highly successful release of their very own fantasy motion picture 'Imaginaerum by Nightwish', the band is closing in its cycle of the 'Imaginaerum World Tour' with a festival triple – Wacken Open Air being the first of those final shows. Wacken Open Air is the world’s biggest heavy metal festival where the live show in front of 82.000 screaming metalheads was filmed with seventeen cameras and directed by Ville Lipiäinen. The `Imaginaerum World Tour´ 2012-2013 visited in 34 countries, consisted of 104 shows with total audience attendance of over 1,5 million fans. 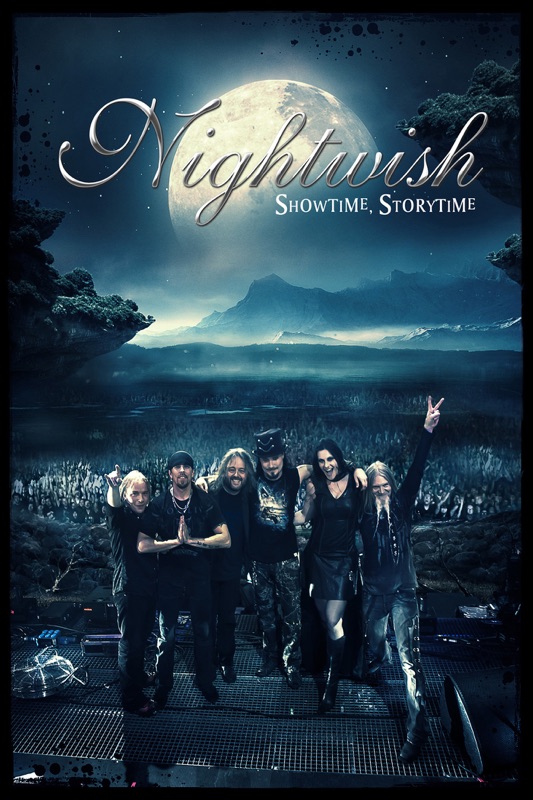