By Gary Moore & The Midnight Blues

Gary Moore is one of the best rock and blues guitarists ever to come out of Ireland. In 1990 he released Still Got The Blues which went on to be his biggest selling album around the world. This concert from the Montreux Jazz Festival was recorded on July 7, 1990 on the tour for Still Got The Blues. It features the band used on that album and special guest Albert Collins, who had also appeared on the album. Nine of the tracks in the set are taken from that album, three of which were UK hit singles. 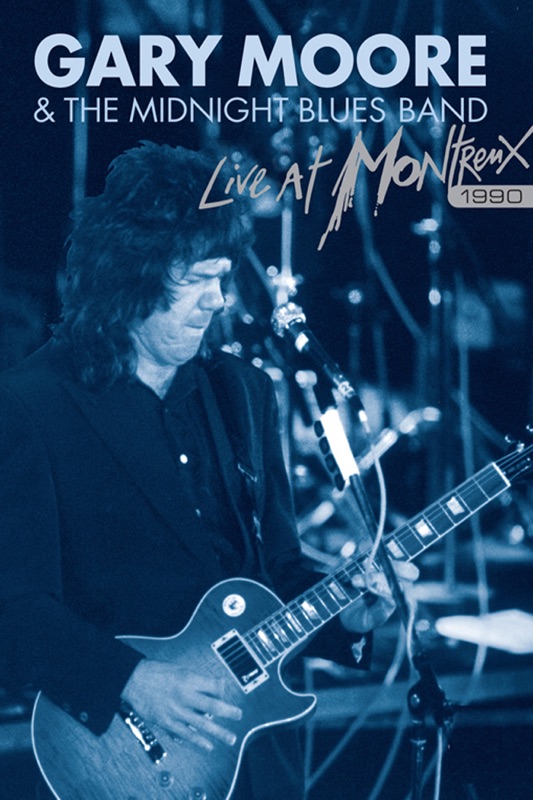