Simply Red are one of the most successful British acts of all time with global album sales in excess of 50 million. Both the band and Mick Hucknall as a solo artist have been frequent visitors to Montreux across their 25 year career. This concert, filmed on July 15th 2003, was part of the tour in support of their multi-platinum album “Home”. It features several tracks from that album, including many of their biggest hits and best loved album tracks. It’s a typically polished and sparkling Simply Red performance with Mick Hucknall in excellent voice and the band in fine form. 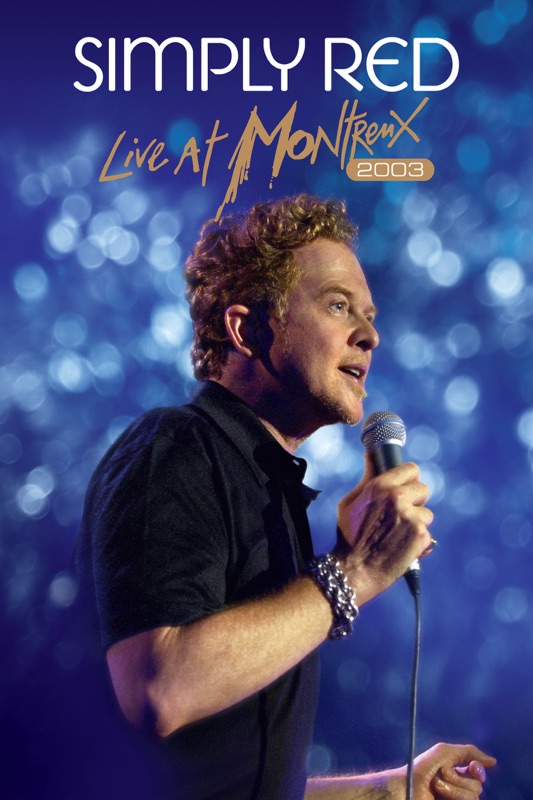